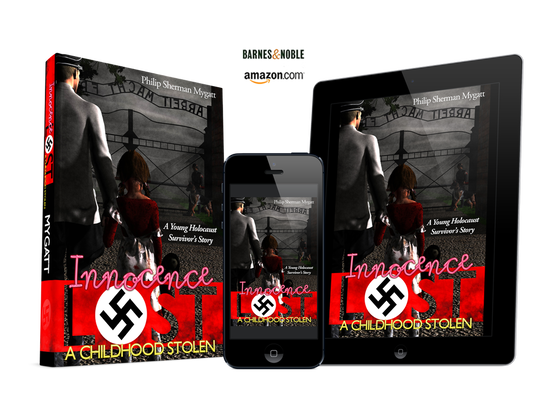 History will judge The Holocaust as an unspeakable catastrophe and rightfully so. However, the divide isn't as black and white as many would believe; there are many shades of gray that lie between the forces of good and the forces of evil. My fictional book is written so that the reader can explore this murky area and see history through two different lenses. It's an opportunity to see history through the eyes of a young, Polish, Jew who is taken out of the Auschwitz selection line by a Nazi, SS doctor who takes her home as a "gift" to his wife to take the place of their young daughter who was killed in a bombing raid in Berlin and it gives Dr. Mueller a chance to try to explain how he became a willing participant in this horrible death machine.

This is a story of their journey as the two of them flee across Europe to escape the advancing Red Army accompanied by a third, unwanted, passenger - what really happened to her family at Auschwitz and did the doctor play a role in their disappearance? In the final chapter, Mira, now a young adult, confronts her savior and asks him what had really happened to her family and how could he, a God-fearing family man, be a part of it. He tries, as best he can, to explain his role and peels back the covers just a little bit to let us know what it was like to be part of the forces of evil. Once you start reading it, it will pull you in and not let go until you know the answer.

​Available through Amazon as a printed book or on a Kindle reader or part of the Kindle Unlimited program. Now also available on an iPad and iPhone. 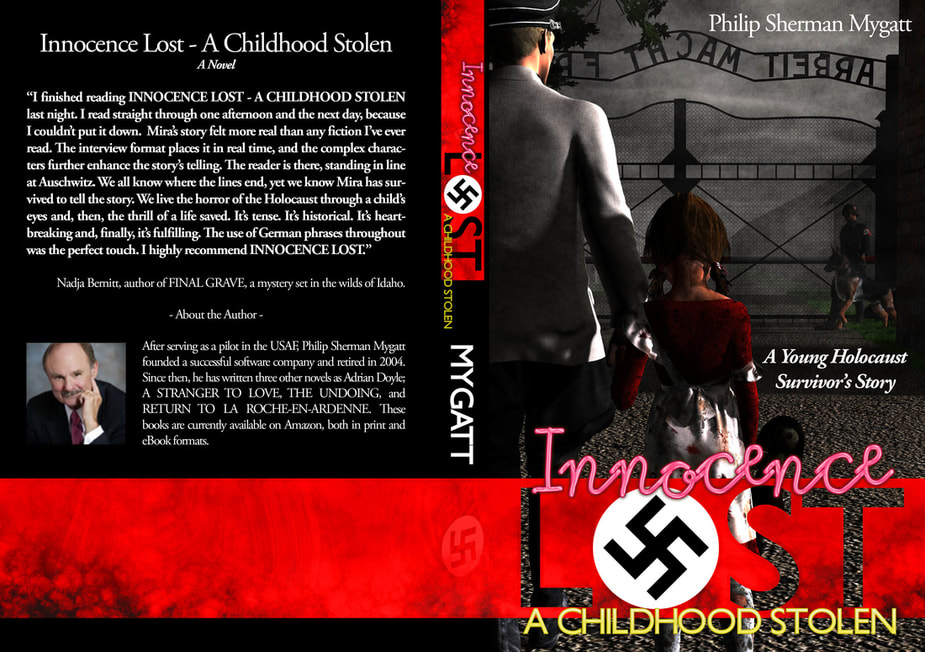